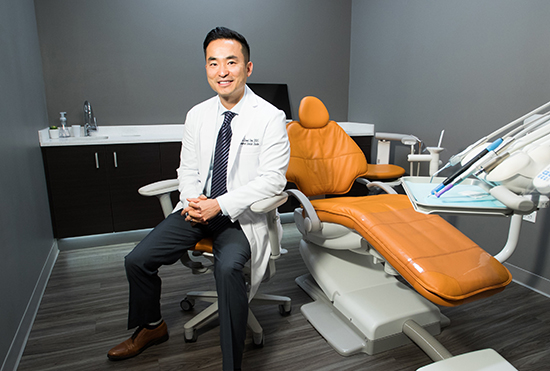 “Through the years, I witnessed all that the West Loop has become; one of the fastest growing neighborhoods in Chicago, filled with inspiring, ambitious young professionals trying to get somewhere in their lives. I live my life the same way and can relate to this thriving community.”

Dr. David Choi lived in the West Loop for five years while studying at the University of Illinois at Chicago, where he received his Doctor of Dental Surgery. During his third and fourth years in school, he was recognized for clinical and academic excellence, and his professional dedication and exceptional commitment to dentistry. He is a member of the American Dental Association and the Chicago Dental Society.

Dr. Choi worked at private dental practices in Wheeling and Des Plaines before returning to the West Loop to open his own practice. In just one year, he has gained a loyal following, not only because he takes the time to know his patients, but also because he invests in his business to offer top quality service and care. He believes the best treatment plans begin with listening and learning.

When he is not in the office, Dr. Choi spends time with his wife and dog in the West Loop where he also lives. He’s a self-proclaimed health fanatic and maintains a regular workout schedule so that he can eat his way through Chicago’s famous culinary scene. 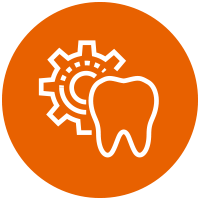 At Enamel Dental, we offer a wide range of general dentistry procedures, ranging from a routine clean to implants and Invisalign. Click here to learn about the extensive services we offer! 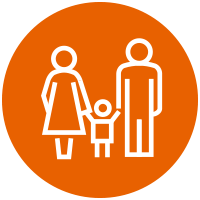 Dentistry is our passion and we are dedicated to our patients' dental health. We love helping people achieve the smiles they deserve, with the quality of work they deserve. Not only is it our goal to provide you with top of the line dentistry, but to create a trusting relationship with our clients. 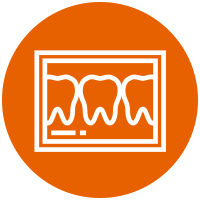 We want to show you all of the beautiful smiles we've created! We love being able to show clients the "before" and "after" smile comparison once they have received their smile restoration and dental care. We want to show you what we can accomplish- Check out our Smile Gallery! 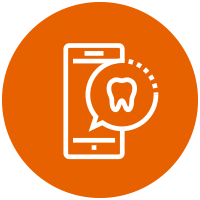 If you have questions about procedures or are in need of directions- we are here for you! If you would like a consultation or would like to just schedule an appointment, give us a call or fill out one of the designated forms!